Meet the minds behind Cat5. Our leadership is represented by a passionate group of people all with this commonality: entrepreneurial creativity and technical expertise. 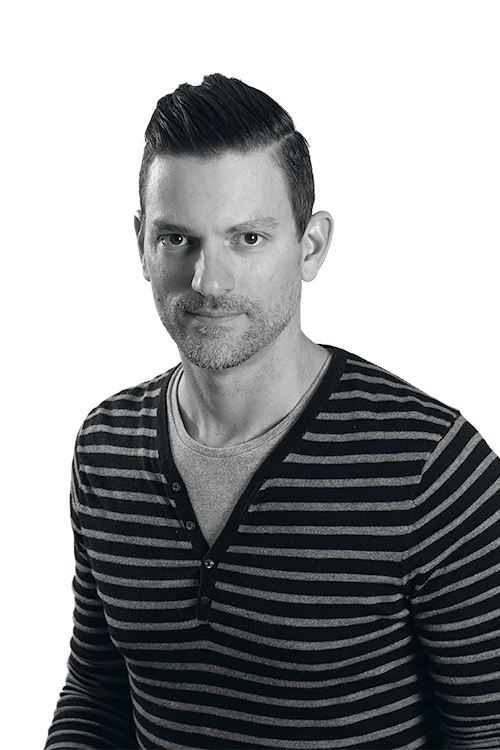 As a champion for many of Cat5's strategic partnerships, Andrew continuously seeks opportunities to work with world-class brands, allowing us to delight our customers in the process.

Andrew joined Cat5 as employee #3 in April 2007. After serving as President for 10+ years he was named Chief Executive Officer in 2018. As CEO, Andrew establishes and implements the strategic vision for the company. He oversees daily operations with an emphasis on creating deep customer engagement through persuasive marketing. As a champion for many of Cat5’s strategic partnerships, Andrew continuously seeks opportunities to work with world-class brands, allowing us to delight our customers in the process.

A former "Big Four" ERP consultant, Andrew entered the e-commerce space in 1999, when he founded a popular community site and technical journal covering PeopleSoft and Oracle technology. In subsequent years, his focus shifted to B2C retail, developing a passion for the various facets of demand generation.

Andrew is actively engaged in the e-commerce community, contributing through forums such as Internet Retailer, Shop.org's Annual Summit and SMX: Search Marketing Expo. 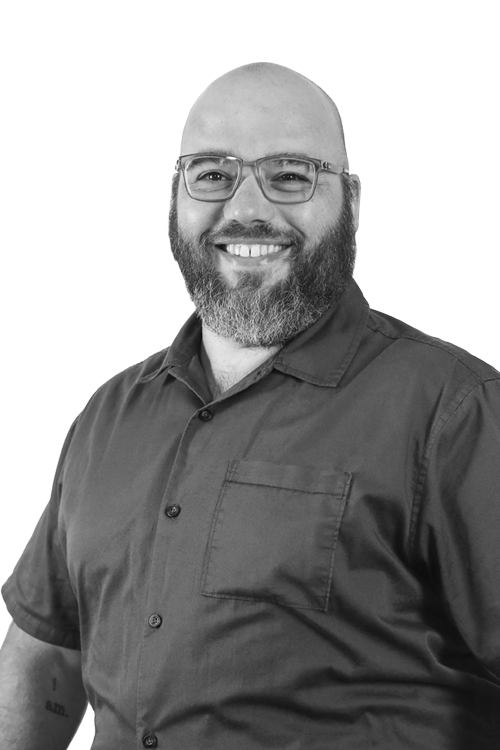 Jacob's love of using technology to make people's lives easier and to solve business problems is a core foundational component of how he attacks his role.

Jacob joined Cat5 in November of 2011 as Lead Developer before accepting the position of Chief Technology Officer in October of 2013, and eventually President in 2022. He is responsible for guiding and defining the technical vision to support Cat5's explosive growth in a reliable, scalable and nimble way. Jacob's love of using technology to make people's lives easier and to solve business problems is a core foundational component of how he attacks his role. Driving his teams as service organizations results in an optimized shopping experience for external customers, and optimized and automated internal processes throughout Cat5. In concert, these efforts ultimately result in the most positive end-to-end customer experience possible.

Jacob has been a successful development team lead and software architect for more than 15 years in a number of different verticals: Finance, Marketing, Telecom and Medical. That broad experience has provided excellent insight into not only the varied technical problems that can occur, but also the business problems that he loves to solve.

He has been recognized as a Most Valuable Professional for several consecutive years by Microsoft, contributed to various development publications, and is a sought after subject matter expert and presenter on various development and leadership topics. 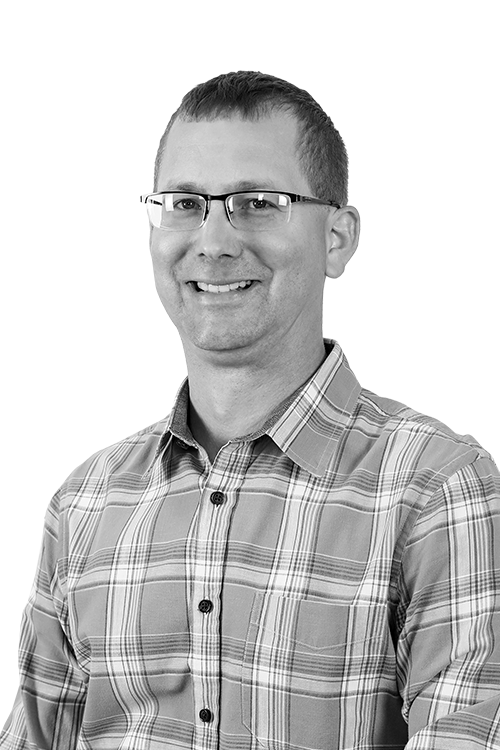 Matthew has an affinity for numbers and analysis, and a knack for leveraging data to find opportunities.

Matthew came to Cat5 in 2014, already with more than a decade of experience in the ever-evolving digital advertising space. He served as the Marketing Director before accepting a place on the executive team as Vice President of Ecommerce.

He brings to the leadership team a proven track record of overcoming logistical, technical and growth-related challenges. His proactive approach to the position plays a key role in strategic initiatives and contributing to the long-term vision and goals of the company.

Matthew has an affinity for numbers and analysis, and a knack for leveraging data to find opportunities. He skillfully leads his staff utilizing continuous evaluation and improvement practices, as well as provides the tools and resources needed to realize their full potential. 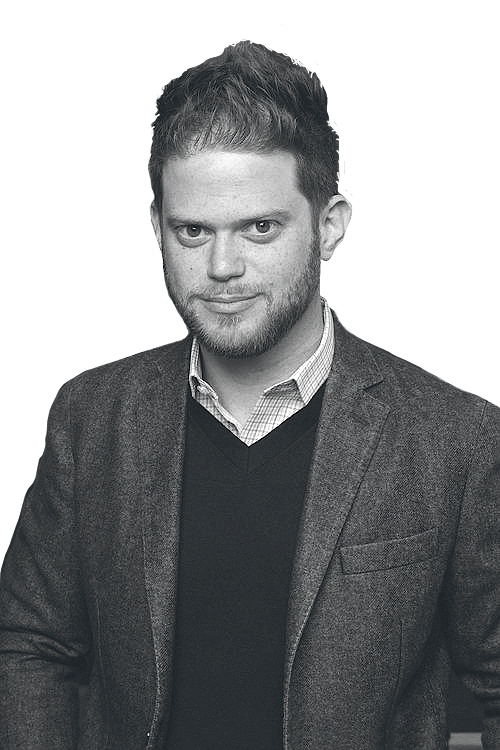 In 2014, the St. Louis Business Journal honored Chad with the 40 Under 40 award, recognizing his commitment to strong business and community involvement.

Chad is a dynamic Internet entrepreneur with a strong passion for e-commerce, digital marketing and application development. Chad launched his first online store, BDU.com, from his one-bedroom apartment in the spring of 2004. BDU.com’s success set the stage for what ultimately became Cat5 Commerce, a multi-million dollar Internet retail business.

Under Chad’s leadership, Cat5 has enjoyed sustainable growth and increased profitability with every passing year. Chad subscribes to the notion that business objectives are only fully realized when driven by the very best talent. To that end, Cat5 Commerce commits significant resources to assembling and retaining a truly world-class team. Chad believes that this approach, combined with a positive company culture, will continue to propel the business forward.

In 2014, the St. Louis Business Journal honored Chad with the 40 Under 40 award, recognizing his commitment to strong business and community involvement. Prior to Cat5, Chad worked for a St. Louis-based accounting firm and an IT consulting company. Having secured high-level technical certifications from both Cisco and Microsoft, Chad held positions as a network engineer and technology consultant. Chad previously served on the board of the family business, Propper International, for many years.